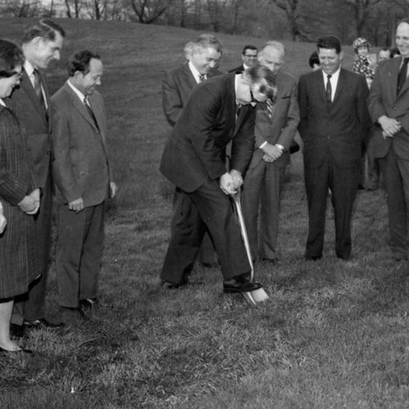 Over the years since its founding, Bethany Lane Baptist Church has had four pastors. Its current pastor, the Reverend J. Kiplan Smith (and wife, Debra), became pastor in September, 1991. Full-time ministerial staff include Minister of Music (Reverend Sherrie McKay), Minister of Youth (Austin Williams), and Minister of Children (Shameka Strong). A child care center (Bethany Learning Center) was added in 1973, and its current director is Mrs. Marylou Faulkner (Read more). In May, 2013, Bethany Church Columbia was opened in the facilities formerly occupied by Cornerstone Community Church on Dobbin Road in Columbia, MD. Approximately forty of the members of Bethany Lane Baptist Church transferred to the Columbia campus. Bethany Lane Baptist Church (located on Bethany Lane in Ellicott City) changed its name to “Bethany Church” to facilitate a name that communicated our two-campus mission – one church, two campuses, unique and connected.  In the summer of 2015, C.J. Matthews became the full-time pastor of our Columbia Campus. The Columbia Campus has grown to a congregation of over 125 (in mid-2017) and the Ellicott City campus approximates an active congregation of around 200. The Columbia Campus became an independent church in November, 2018, and although the two campuses are still connected, the relationship is that of two independent churches.